Get a face lift for your home
View
Homes
For Sale

Recently, my husband and I began to visit model homes with the intention of building our new home in Hernando County within the next few years. When we came upon Bozzi Builders, we immediately felt comfortable with the Bozzi family and their staff at the model center. It was then that we knew we wanted to do business with Bozzi Builders.

What started out as a business relationship, has flourished into a close, personal friendship with the Bozzi family. They have continuously been generous with their time, and have displayed nothing less than the utmost professionalism, while building our home.

With an approximate population of 300,000 residents, Marion County Florida is among the top three growing areas in the United States.

Located near the Gulf of Mexico in West Central Florida, the combination of mild weather, unspoiled surroundings and relatively inexpensive land have made Marion County an attractive new destination for building a new home. Bozzi Builders can help you build a new home in Ocala Florida or any of the fine Marion County communities described here.

There were once Timucuan Indians in the area of Marion County who practiced worship of the sun and so Marion County is known as the "Kingdom of the Sun". 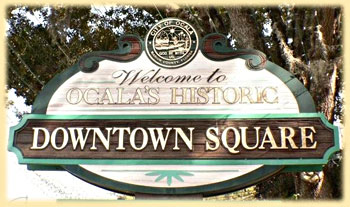 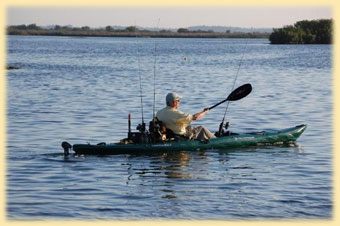 As soon as Marion County was created, residents began to select a new, permanent county seat to replace the temporary quarters in Fort King. The county commissioners passed a resolution on February 19, 1846, making Ocala the county seat of Marion County.

The first horse farm in the area was established in the late 1930's belonging to Carl G. Rose. It is now occupied by the Paddock Mall and Central Florida Community College. In the fifties, it was home to an Ocala horse named “Needles” who became the first triple crown winner from Florida and put Ocala on the map.

This win and the critical acclaim that accompanied it allowed the credibility of local horse farms to grow, and more horse farms such as the famous Ocala Stud were established. Ocala Stud quickly became the nations leading commercial breeding farm. Ocala Florida is now considered the equestrian capitols of the United States and has over 1,200 horse farms within Marion County.

Other equestrian highlights in the Ocala Florida region are the Horse Shows In The Sun (HITS) Ocala Winter Circuit. Founded in 1981 HITS has become a fixture within the eastern United States show jumping circuit. Every winter, the Ocala Circuit includes national and international participants from the United States, Canada, Mexico and Europe.

Ocala is also known for shopping, fine dining, festivals, arts and entertainment, with destinations such as the Paddock Mall, the historic downtown square, the Appleton Museum and Cultural Center, Central Florida Community College, and the Central Florida Symphony. 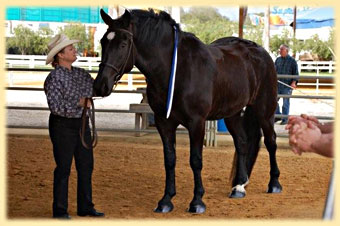 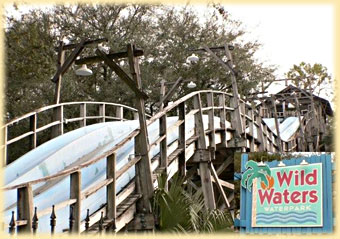 Ocala also offers action and adventure at Wild Waters Amusement Park and Silver Springs Nature Park. A 350 acre natural theme park, Silver Springs surrounds the headwaters of the pristine Silver River, which is the largest artesian spring formation in the world. At Silver Springs Nature Park you can view the underground springs from the many glass-bottom boat rides and see fish, shellfish, turtles and alligators in waters that are up to 80 feet deep and 99.8% pure.

Many of the scenes from the old Tarzan movies with Johnny Wiesmuller were filmed in the park. And the "Creature From the Black Lagoon" was filmed in and around the Springs.

The Ocala area is also home to 27 area golf courses, two airports, three regional hospitals and many medical diagnostic facilities, doctor offices and medical professionals. But it is the horse farms and equestrian lifestyle that Ocala is most well known for.

The City of Belleview was named by John P. Pelot after his daughter Belle. Pelot was an early settler who owned most of the land in the area. Although Belleview is small, less than two square miles, it is the second largest city in Marion County, approximately 3,500 residents. 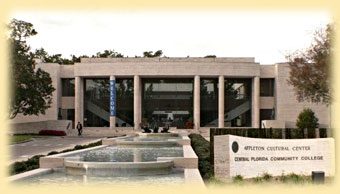 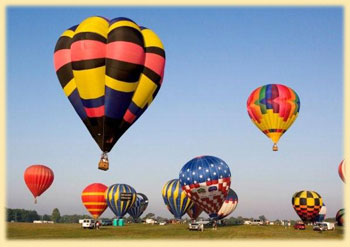 Made up from seven small farming communities, Dunnellon experienced a huge growth in 1889 with the discovery of phosphate. The town of Dunnellon prospered, soon there was a railroad, school, post office, electric lights, and a wooden bridge over the Withlacoochee River. Dunnellon has been called the "Treasure of Florida's Nature Coast", surrounded by two beautiful rivers, the Withlacoochee River and the Rainbow River and steeped in its boom-town preserved history, Dunnellon embodies Old Florida character and charm.

Just north of Ocala is the city of McIntosh. This small town (just over 400 residents) is a quaint, turn-of-the century village, and is located on the shores of Orange Lake, so named for the grove of wild oranges which sprang, some say, from seeds discarded by Spanish explorers 400 years ago.